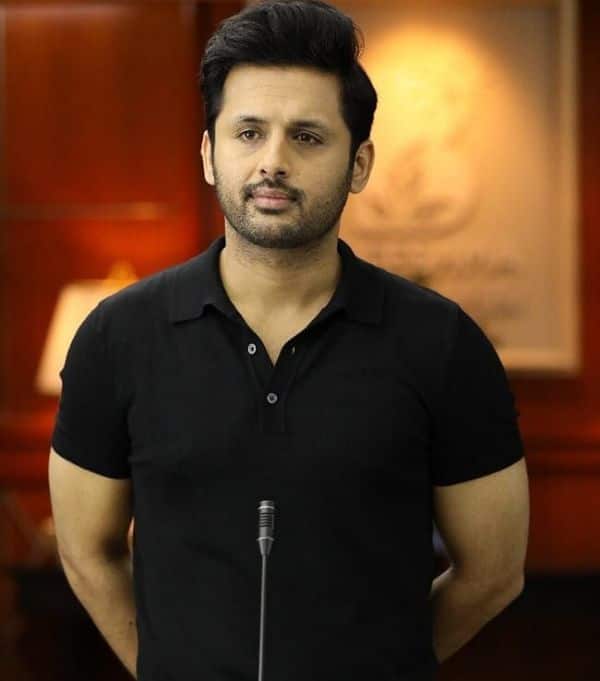 It is official. Telugu actor Nithiin is finally getting married to his long-time girlfriend Shalini. It seems both the families have approved the relationship and wedding prep is on the way. Nithin has now announced that he will be getting married in April. A report also revealed that a Pasupu Kumkuma programme will be conducted on February 15 in Hyderabad. It is a haldi-kumkum function. Shalini is currently pursuing her Masters in Business and Management (MBM). As of now, Nithin is waiting for the release of Bheeshma. The film also stars Dear Comrade actress Rashmika Mandanna and will release on February 21. It is directed by Venky Kudumula.