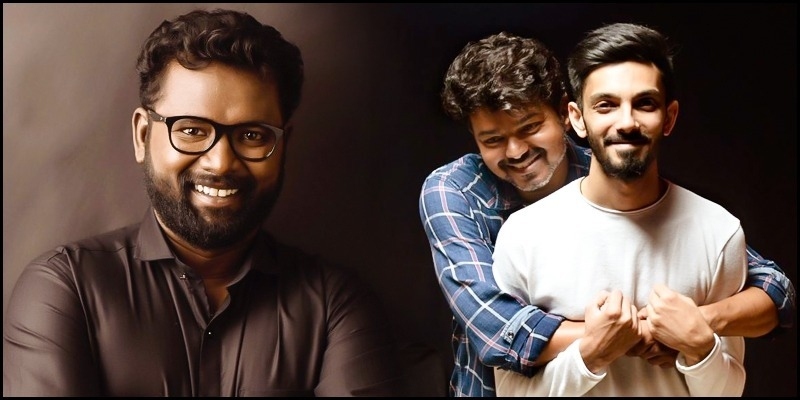 It was already announced that the single, titled ‘Oru Kutti Kathai’, has been sung by Vijay himself. It has now been revealed that popular director Arunraja Kamaraj has penned the lyrics for the same. The first, second, and third look posters of the movie have been released so far, and fans are already hyped up for the audio launch event.