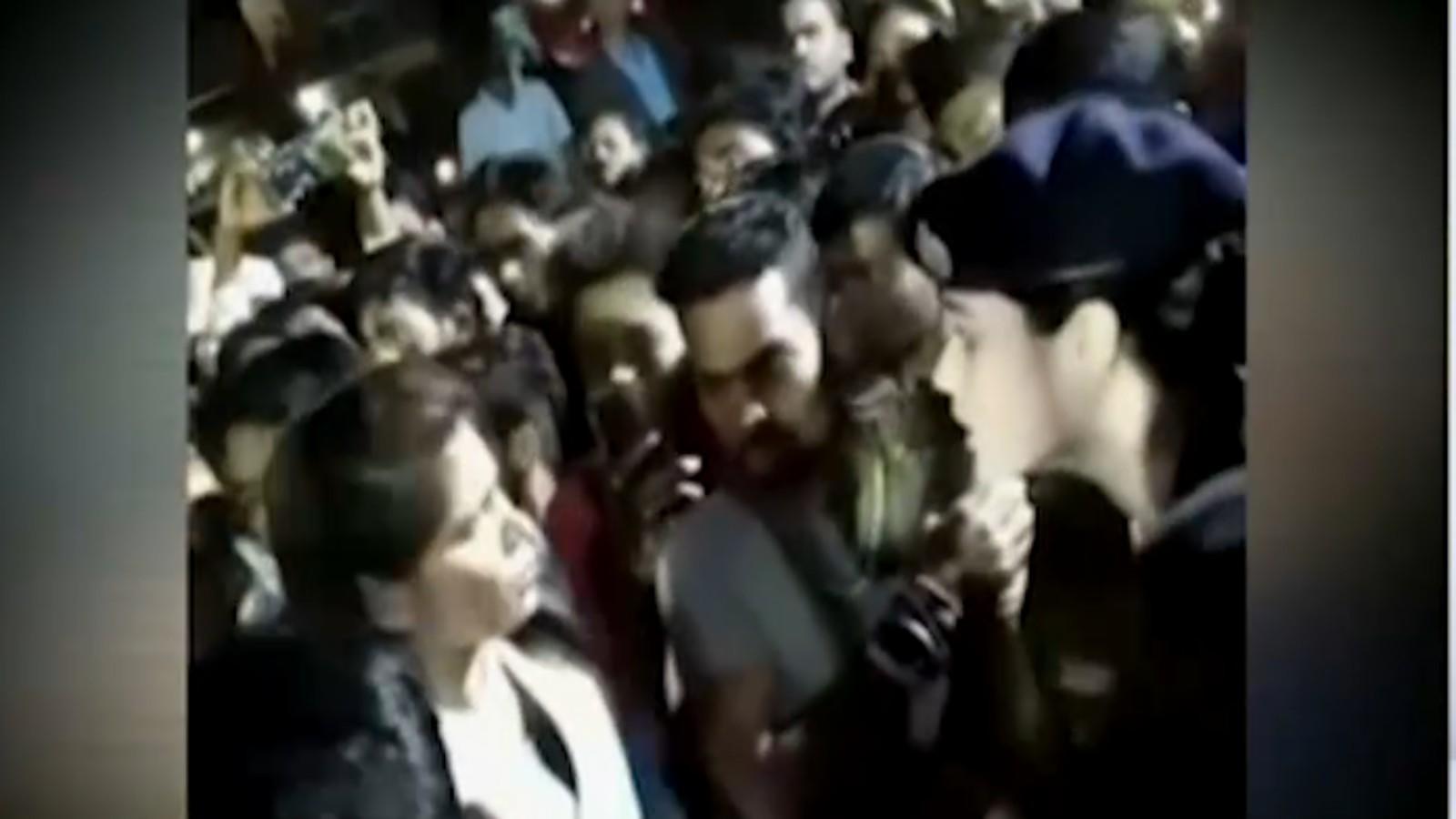 A scuffle broke out between a female MLA and a female IPS officer in Chhattisgarh’s Kasdol. What started as verbal spat turned into an ugly fight after the local MLA insulted the officer. Taunts about status were thrown by the MLA at the officer. The Congress MLA was at the location after a labourer had died in a mishap and she was there regarding compensation to the family and sitting in a dharna.