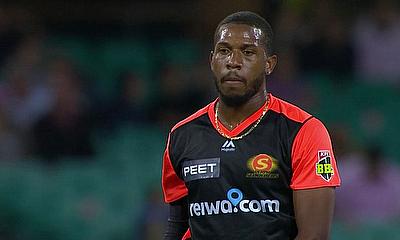 They will be up against Perth Scorchers who have 5 wins and 4 losses from 8 games. The Scorchers have 10 points and a net run rate of + 0.31.

Stars’ all-rounder Marcus Stoinis is the highest run-scorer of the tournament with 478 runs from 9 innings at an average of 79. He has struck at 135, with the best of unbeaten unbeaten 147, the highest individual score in BBL history.

Skipper Glenn Maxwell is behind him with 316 runs and an impressive strike rate of 170. He has the best of 83.

Mitchell Marsh is the top run-scorer for Perth Scorchers with 347 runs from 9 innings, including an unbeaten knock of 93. He has scored his runs at an average of 50 and has struck at 155.

Jhye Richardson is the top wicket-taker for Perth Scorchers with 13 scalps from 9 innings. He has conceded runs at an economy of 7.76 and has the best of 4/19.

Let’s have a look at the probable playing XI of both teams: